THINGS I SCRIBBLED WHILE SAILBOATING: BULL-SHOULDERED BLONDE ON THE BENCH AND MIDGETS ON THE PITCH…

.
Dearest Mel,
.
I do not know if you have been made aware of this but there is a substantial score of Club supporters who are getting pretty exasperated with the intransigence and reluctance of young “Miss Guardiola” to play you in the starting XI. Especially, if one considers that you did play under her so often last season. Speculation is rife that you are being “mistreated” by her.
.
I could perhaps understand if she was of the mind that you are not technically gifted enough for her overly-idealistic brand of “pseudo-Tiki-Taka football“, or simply in order to properly build up offensive play from the back-4. But it’s plainly obvious for all to see, that the team would benefit from having you in there instead of Carolina.
.
Bruna’s well enough a decent player but she could certainly benefit from having a more experienced partner by her side.Plus, this team is full of fidgety “midgets“, and they could really use some height, muscle, an ample shoulder girdle, “sharp elbows” and athleticism.
.
At this point, straightforwardly “speaking”, I would even have a fat (and inebriated) Abby Wambach (spectacular hairdos and an inexhaustible assortment of 1970’s style leather jackets…) in our central defense instead of the habitual combo of… “light-testicled” and “heavy-footed” (and “burdensome assed”).
.
Keep your chin up, the fans sympathize with you. If not under her command, you’ll most assuredly play for whoever comes afterwards. Hopefully, you’ll stick around beyond the end of the season.
.
I also know, Mel, that you are grateful for the supporters backing, as I know how much and near a dear they are to you, and in how high-regard you value them and their unwavering encouragement. Frankly speaking, you’ve behaved more in a manner similar of a man, than that “Madeiran fella” sobbing about Ten Hag disrespecting him.

AN (PRESS) OFFICER AND… A GENTLEWOMAN? 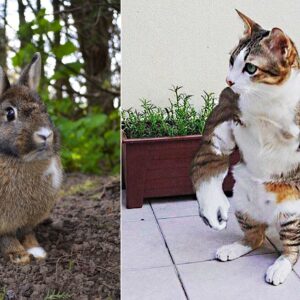 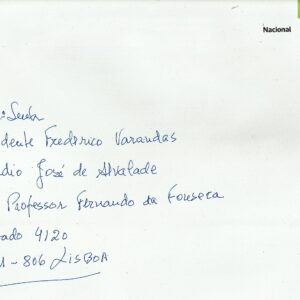