THINGS I SCRIBBLED WHILE SAILBOATING: THE CAVERNICOLOUS DWELLINGS OF SLAPDASH COMMUNICATION…

THINGS I SCRIBBLED WHILE SAILBOATING: BEATRIX AND THE SLAVIC DRAGON LADY…

THINGS I SCRIBBLED WHILE SAILBOATING: TRODDEN UNDER FOOT… 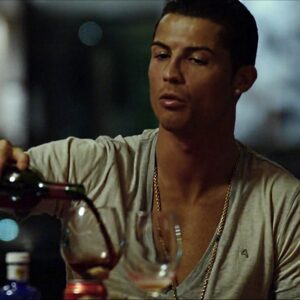 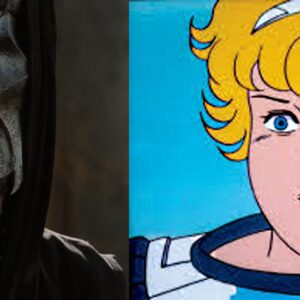