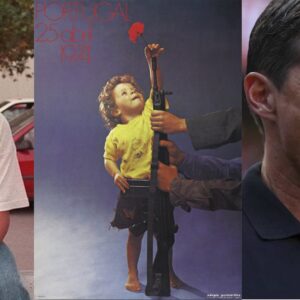 A "SELECÇÃO DOS CEMITÉRIOS", AS… 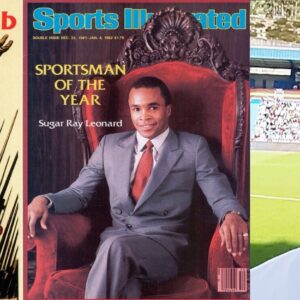